Recording calls is not illegal in the U.S. or in most countries in the world. However, in many instances you need to first ask for consent. Some regions require notification by only the caller, while others (primarily in the U.S.) require 2-party consent - meaning everyone on the call must give their consent before a recording can start. 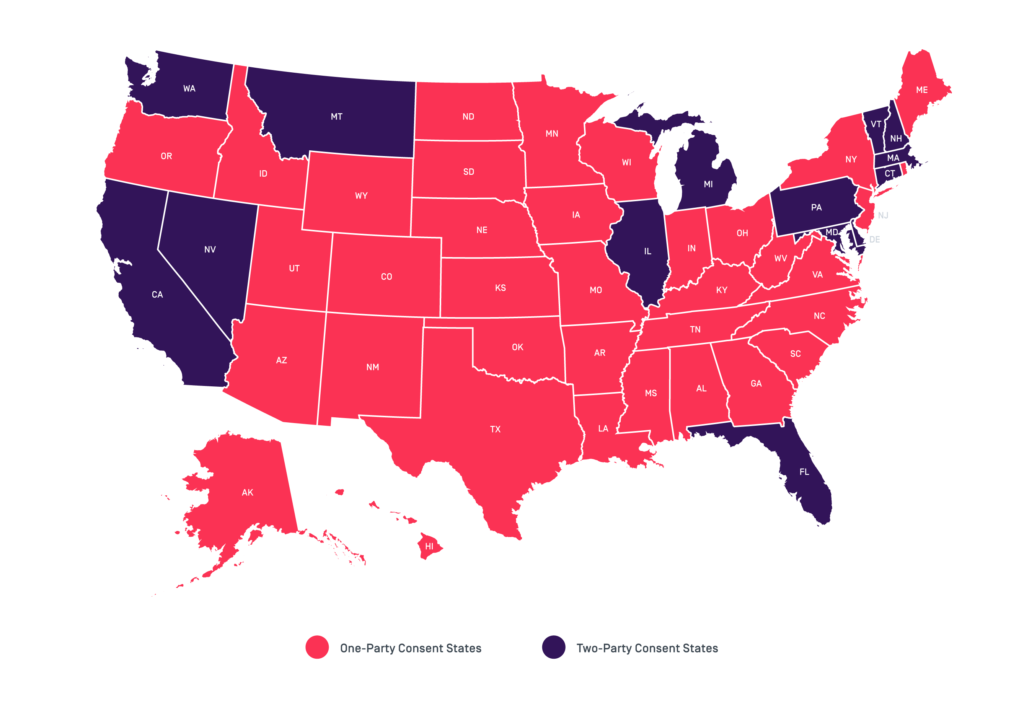 Here are some highlights of laws in different regions:

OrecX offers the most affordable, easy to install, maintain and use open source call recording software for contact centers and business VoIP providers.

The Oreka call recording software suite is modular and scalable and is offered in both open-source and open-platform formats, with no installation costs and same-day ROI.